Aftercoma is five piece metal band from the heart of bandung indonesia. Originally started as a solo project of the guitarist/vox “fatwerks”, then the project evolved to a live band in 2008.
Not long after the members are gathered, Aftercoma released the debut EP called “Breath”. This EP was available for free download at some website and sold in itunes, amazon and other mp3 sites.
The “breath” EP was the starting point of this band’s highspeed movement, shows after shows from the small club to the big arena stages has been terrorized. The fan base is growing larger and larger, the fans called themself “pemberontak” (rebels), named after the first single called “Berontak”. They come to every Aftercoma shows and wildly dance, scream and mosh to the heavy beats and blasting riffs from the notorious members of the band.

Aftercoma continuously spread their music and performance throughout the country. Their tight performance and spectacular stage act have become the main attraction of their shows. Their music is a mix of Hardcore, heavy metal, death metal, punkrock and any genre of music that they love. Influenced by heavy bands such as Metallica, Pantera, Walls of Jericho, Deftones, As I lay Dying and many more, and also influenced by bands/artist beyond metal realm such as : Radiohead, sigur ros, explosions in the sky, NIN, etc.

These influences have made their music unique and different from other metal acts in this country or even the world. In early 2011 Aftercoma released the first full-length album called “Breathless”. This album is a repackage of the “Breath” EP with 5 additional new songs and a remix done by “mobil derek”. In this Album Aftercoma did a collaboration with “Ipang” a Rock n Roll singer known as the vocalist of BIP and Plastik. This Collaboration revealed the other side of Aftercoma’s heavy music and proofed their ability to adapt with musicians across genres and generation.

The movement of Aftercoma will never stop. They will never rest from creating madness and terrors with music and performances. They have so much to give to their fans and friends, so you better watch out and get ready to be hypnotized. BE THE WITNESS. with all the problems of his personnel after completing the album againts the sun again in 2015 and finished performing various tours, there was a change of personnel dikdik the founder and bassist aftercoma left his position because of busy work in jakarta, then join ubeys one bass pembetot from band alone at last helps in bascom aftercoma position. 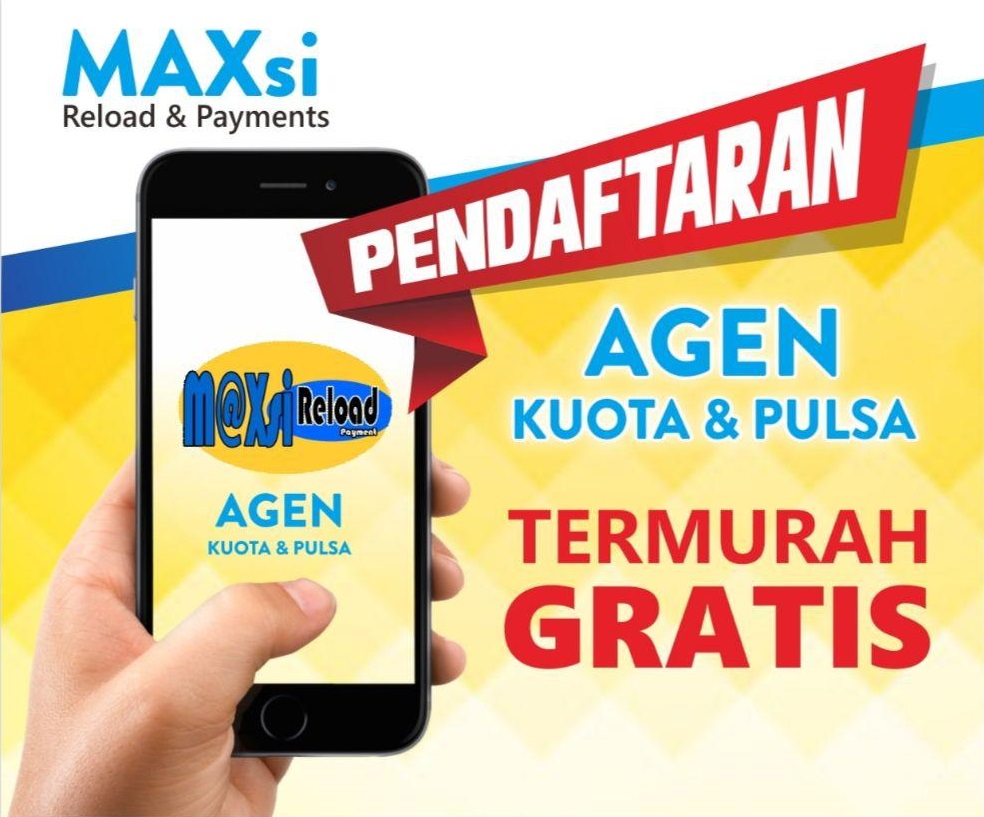 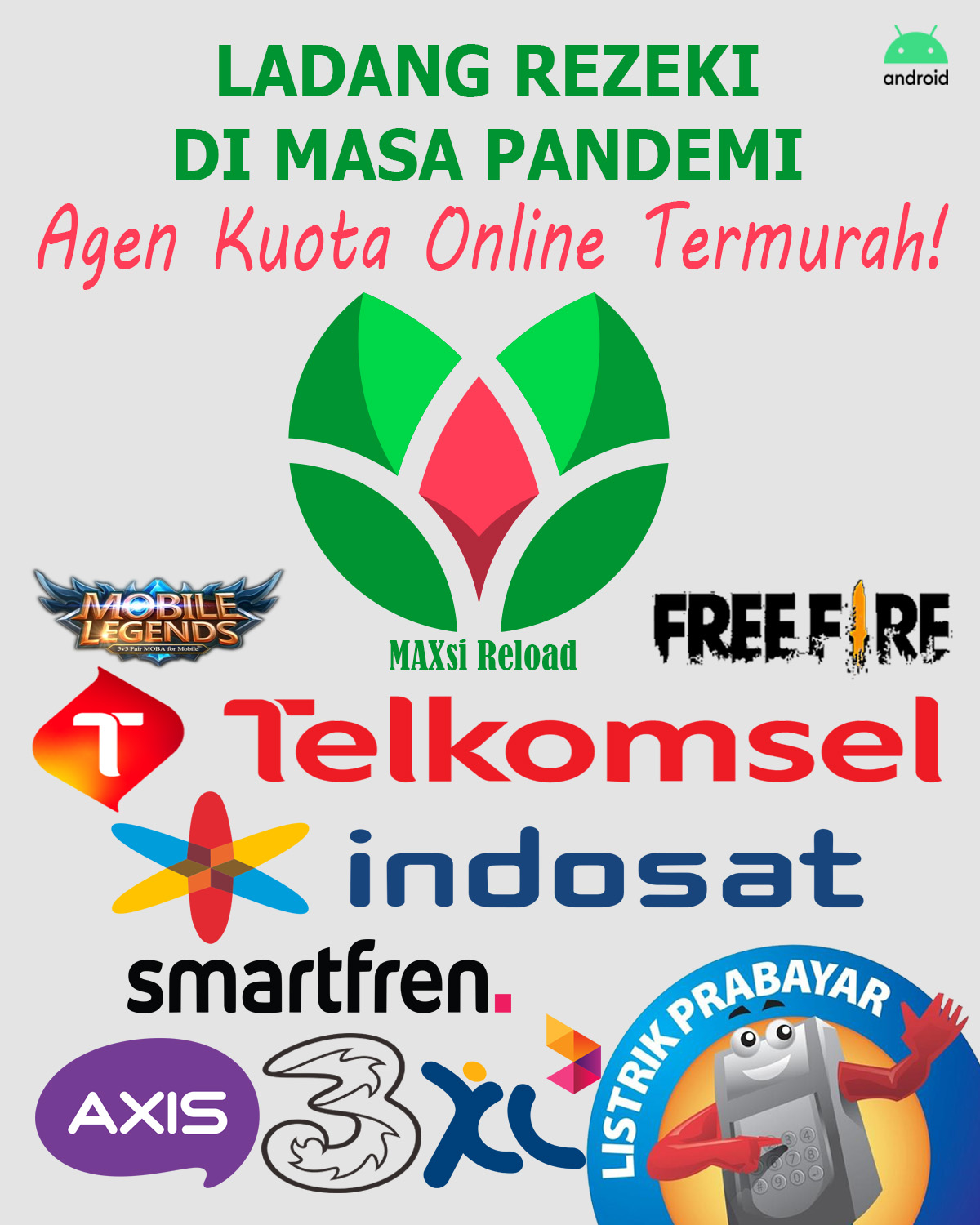 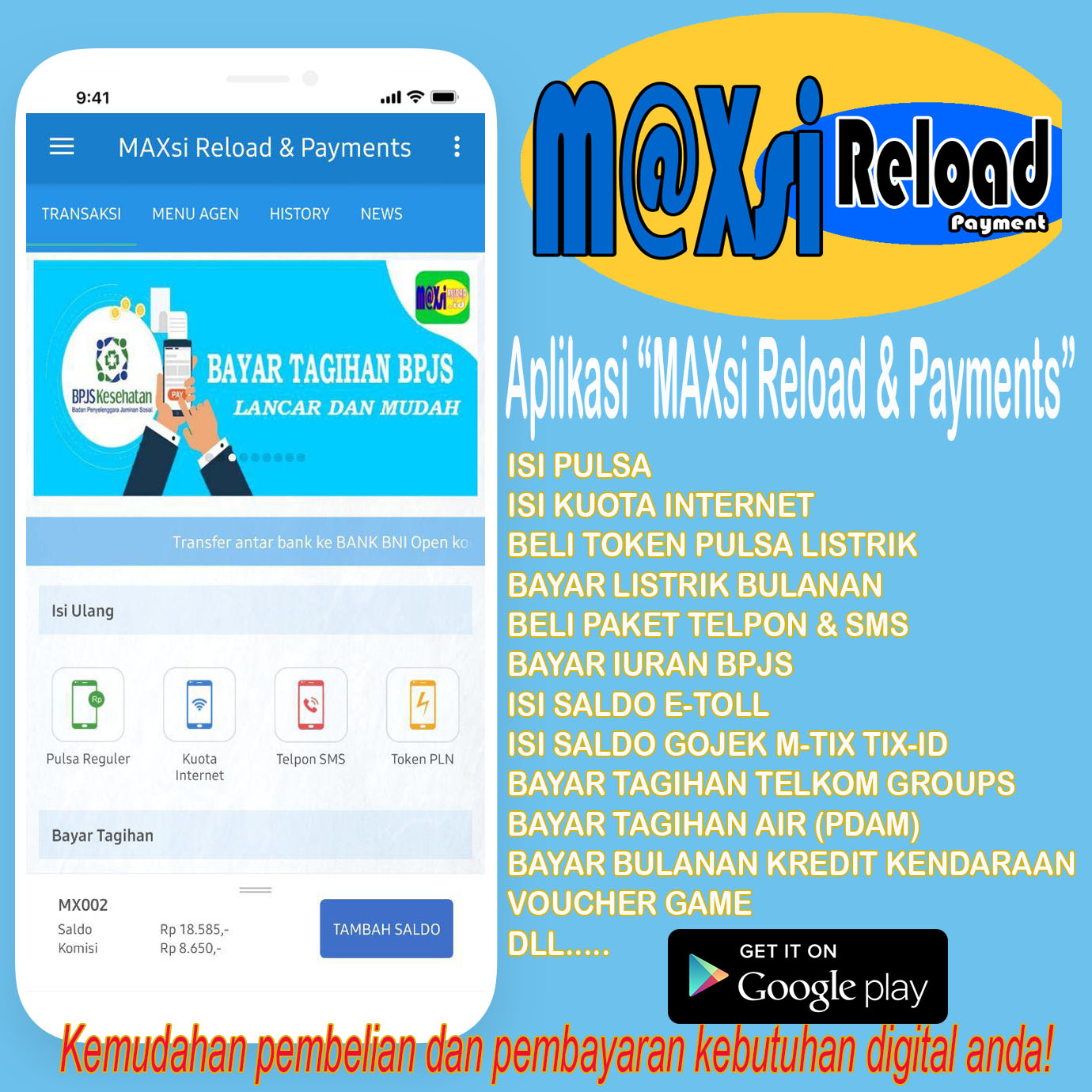